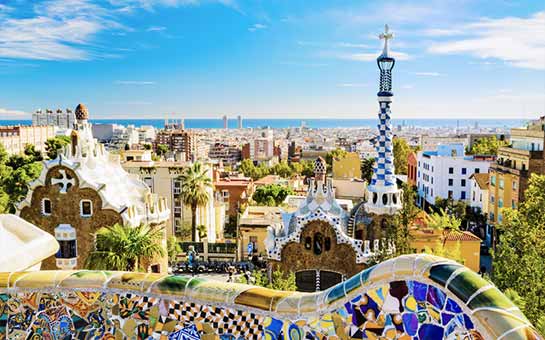 Do I Need Spain Travel Insurance?

Spain Visa Travel Insurance is required for everyone that needs Spain visa.

The Spanish tourism industry is the second biggest in the world. This country is famous for multiple festivals and celebrations. This includes La Tomatina in Buñol, The Running of the Bulls in Pamplona, and Las Fallas in Valencia.

Football, or as many Americans identify as soccer, has been played by Spaniards since the Roman times. Some of the most successful football clubs, such as Real Madrid C.F. and FC Barcelona, originate from Spain. The country's national football team won the UEFA European Football Championship in 1964, 2008, and 2012 and also won the FIFA World Cup in 2010.

The 1992 Summer Olympics were hosted in Barcelona, Spain.

Spain is a constitutional monarchy. This is with a hereditary monarch and a bicameral parliament which is called Cortes Generales (General Courts).

The guitar originated from Spain, and it is used in many songs. Flamenco, a gypsy-like dance, is one of the better known dances of Spain. However, before Flamenco came along, another dance named Fandango was the most famous dance. Fandango is a traditional Spanish dance which is very energetic and performed in couples. Although the bagpipes may not be thought of when Spanish music is mentioned, they are used in the music for a dance called Muñeira, or Miller's Dance, which can be danced alone or in pairs of two.

If you are visiting Spain, make sure to get Schengen Visa Travel Insurance for Spain that meets all Schengen visa requirements. You can make an instant purchase online and print the visa letter online in few minutes to take it to the Spanish consulate for getting Schengen visa.