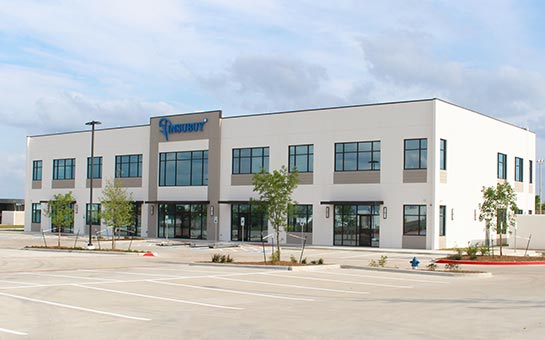 Today, Insubuy has hundreds of competitors. What sets Insubuy apart? It is not only about what we do, but about how we do it differently.

Insubuy is a full service company that firmly believes customers deserve the best. Unlike many service-oriented industries where most customers encounter the usual, unknowledgeable representative only trying to get their initial business, Insubuy provides the same excellent service when you have questions about the coverage, want to buy the insurance, and when you need post-sale administrative services or have some claims issues. These services come at no additional cost to you. Insubuy is truly your well-wisher and we are on your side every step of the way.

We are a U.S. based company, in Plano, Texas - in the Dallas metroplex area. When you call us, anyone who answers the phone call is a knowledgeable, licensed, and experienced insurance professional in Plano, Texas, USA.

We don't exclusively work for just one insurance company; instead, we work in the best interest of you, our customer to get the most suitable coverage. Insubuy is licensed to sell insurance in all 50 U.S. states and the District of Columbia.

Licensing Information
Why purchase from Insubuy?

Insubuy is an accredited business with the:
Better Business Bureau (BBB)
BBB Rating: A+ 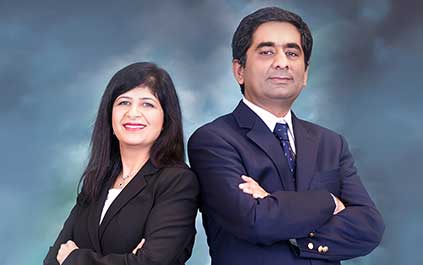 In 1997, our Co-founder came to the U.S to work as a software engineer, where he and his wife were looking for a better future for their family.

When his parents came to visit them in the United States for the first time in 2000, they purchased travel insurance from their home country. Sometime after arriving in the U.S., his father fell gravely ill and bills began piling up. They expected help from the foreign insurance company; however, they were not able to get any proper assistance or service from them. Luckily, our Co-founder was able to send his parents back home where his father was able to receive treatment for his condition.*
*Note: This is not possible for most serious medical conditions. Please don't depend upon this.

Our Co-founder and his family suffered greatly during that time. He became intrigued by the fact that just like him, there must be thousands of others who live in the U.S. who invite their parents and relatives to visit the U.S. At that time, U.S. based companies offering international travel medical insurance primarily focused on U.S. citizens traveling abroad, such as missionaries. He decided to step up and create proper solutions for travelers to the U.S. He left his lucrative profession as a software engineer and chose to change his career to help others avoid the suffering he and his family had faced. He founded Insubuy primarily to offer visitors insurance from U.S. based companies. After immense efforts and years of work, he was able to convince U.S. based insurance companies to provide insurance products with features better suited toward visitors to the U.S.

One person's concern about their problem created a company that has now served millions of customers and continues to do so.

Providing insurance to our customers is much more than just business for Insubuy, it is truly a mission to serve the community.

In our pursuit of excellence, Insubuy is committed to providing superior service to those in need of medical, trip, or specialty insurance. We uphold our core values of integrity and honesty by showing all those whom we encounter our appreciation and respect.

We are committed to excellent customer service and use the latest technologies in our business practices to achieve a high degree of customer satisfaction around the world.

You can depend upon us to provide excellent customer service before, during, and after the sale.

Insubuy is a global insurance brokerage company founded in 2000 in a small home office in Virginia. The first outside employee was hired in 2004. In 2007, the founders moved to Plano, Texas, and continued to base the company out of their converted home garage. Today, Insubuy occupies a two-story office building in Plano and is honored to consider itself an established member of the area’s thriving business community. With more than 50 employees and recent explosive growth, the company looks forward to continued success and further opportunities to provide reliable international travel medical insurance and travel insurance. 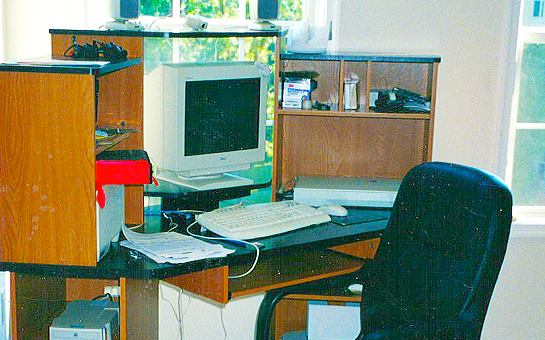 Insubuy is founded by Narendra & Jagruti Khatri in their apartment in Virginia. 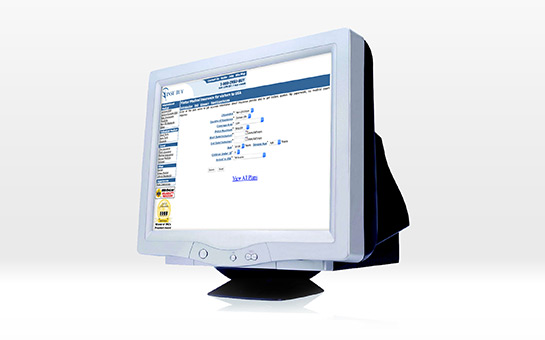 Insubuy’s website is redesigned to introduce the industry’s first online travel medical insurance marketplace, allowing customers to get instant quotes for multiple products, compare them side by side, and make instant purchases from the comfort of their homes.

This was a trailblazing use of technology, as most insurance agents still sold travel medical insurance exclusively offline, and some of their websites had only bare-minimum, basic information.

The first outside employee is hired. 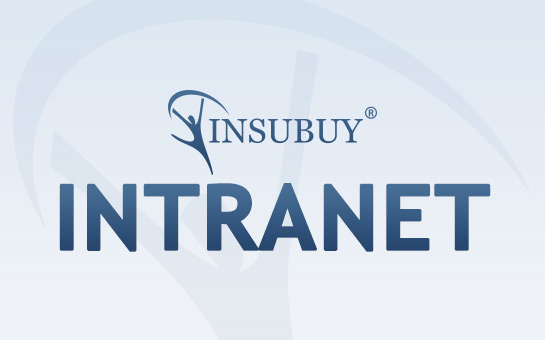 Insubuy develops and launches its innovative intranet system to manage the company’s data regarding its policies, phone calls, and much more.

Insubuy relocates to Plano, Texas, where operations are conducted out of the founders’ home office—a converted garage. 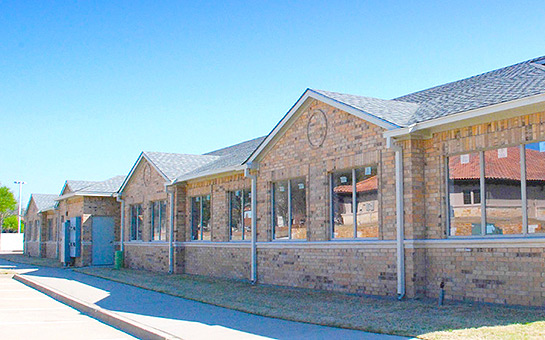 As Insubuy’s operations continue to see explosive growth, a temporary office is rented at the Old Sheppard office complex in Plano, Texas, to house 7 employees.

Insubuy adds 10 new employees and establishes its own in-house IT Department.

Insubuy outgrows the space at its Dexter office and begins renting a second temporary office nearby.

Construction of the new Mapleplex Office Center is completed. Insubuy moves in, consolidating its two operating offices and 50+ employees into one building.

A redesigned, mobile-responsive, multilingual website begins rolling out on a scheduled basis, section by section until complete. 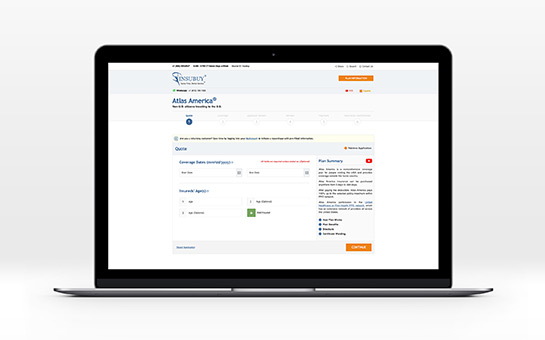 Insubuy releases its groundbreaking in-house custom purchase applications, providing customers with a seamless quote-to-purchase experience in English, Chinese, and Spanish. Insubuy proves again that it is an innovative and leading InsureTech company, as no other competitor in the market can boast such extensive capabilities.

More than 30 purchase applications are released by the year’s end.

2019 - The Dashboard and MyAccount

Insubuy releases its proprietary BrokersNexus Dashboard, a powerful, cloud-based, back-office software system for its sub-agents to track sales and other analytics.

The market-disrupting Insubuy MyAccount is released, a web portal that helps customers keep track of and manage all their insurance purchases—including easy repurchase options as well as pending quotes and applications—from one central location. 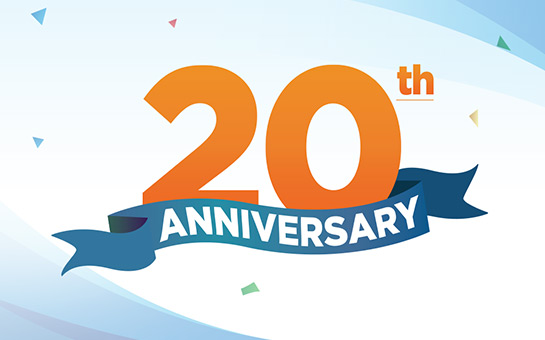 Insubuy celebrates its 20th anniversary in business as a leading, trusted marketplace in the travel medical insurance industry.

Committed to the expansion of its insurance product offerings, Insubuy begins negotiations to partner with additional providers to offer more insurance plans than ever before. 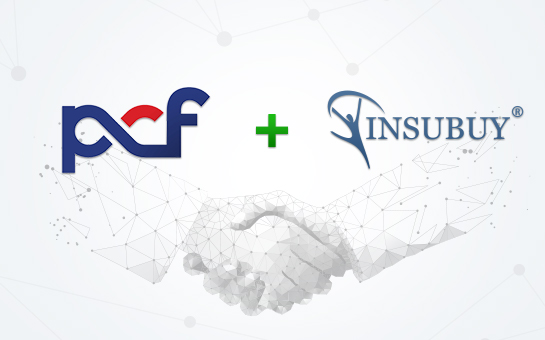 Insubuy is excited for the partnership, as it opens up so many opportunities and will take the business to the next level.

Do you need help or have questions? Licensed insurance representatives are available over the phone 7 days a week.

Watch our video commercials to learn how Insubuy is your well-wisher and always eager to help.

Insubuy is a winner of multiple awards for its outstanding service and being a leader in the market.