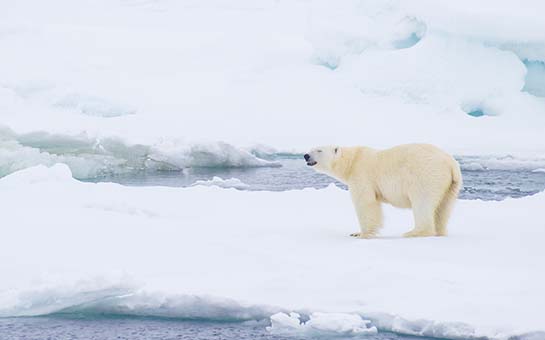 https://www.insubuy.com/travel-health-insurance/
What is the difference?
facebooktwittershare

When traveling abroad, it is important to purchase travel medical insurance that can cover all of your destinations. Due to various reasons such as compliance, licensing, geopolitical concerns and risk levels, all travel insurance plans have certain geographic restrictions.

Some travel insurance plans do not provide coverage when traveling to the Arctic region. This is not a concern for most casual tourists who will not travel to this region, but it is important to be aware of restrictions related to the Artic region if your trip is to one of these areas, such as if you are purchasing expedition travel insurance. 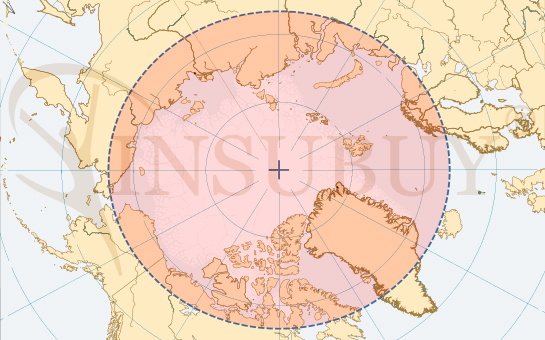 The Arctic region is located in the northernmost part of the Earth. It consists of the Arctic Ocean as well as some parts of Canada, Finland, Greenland, Iceland, Norway, Russia, Sweden and the United States (the state of Alaska).

Further clarification on those regions is as follows:

Certain portions of the state of Alaska are the only parts of the United States located in the Arctic region. Therefore, if a visitor to the US is not visiting Alaska, the exclusion does not apply.

Even within Alaska, these restrictions won’t affect most tourists. 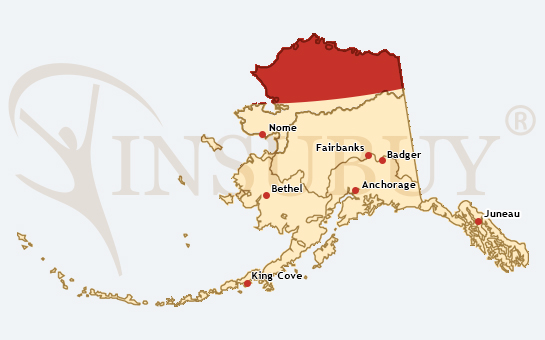 Canada’s Arctic region is only in the northernmost portions of the Yukon, Northwest Territories, and Nunavut.

Therefore, if you are traveling to any other provinces of Canada such as Ontario (where Toronto is), Quebec (where Montreal is), British Columbia (where Vancouver is) or Alberta etc., you do not need to be concerned with Artic region exclusions, as these areas are not within the Arctic region. 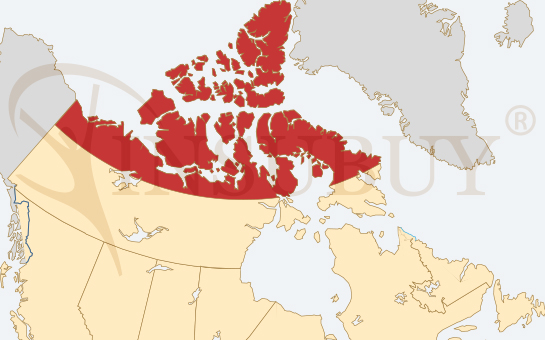 Most portions of Greenland, which is officially part of Denmark, are in the Arctic region but, Denmark itself is not.

Therefore, if you are traveling to Greenland, you should not purchase such plans, as they would be subject to the Arctic region exclusion. 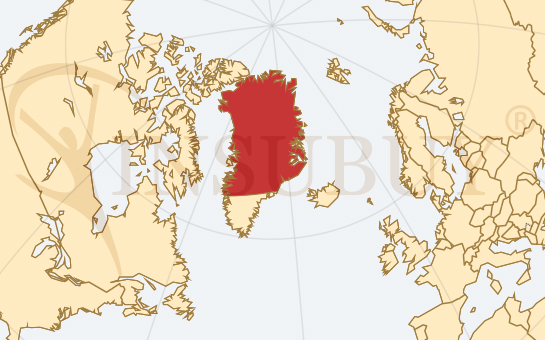 The only part of Iceland that is within the Arctic region is the northernmost tip of a small island known as Grimsey Island. 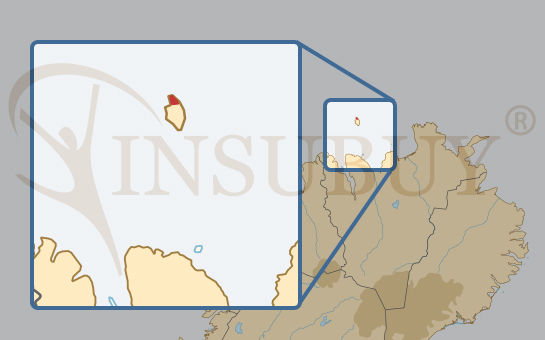 Scandinavia includes the countries of Norway, Sweden, and Finland.

Only the northernmost parts of these countries are in the Arctic region. Therefore, most people who travel to popular destinations in Scandinavia such as Oslo, Stockholm, Helsinki and nearby areas are not excluded. 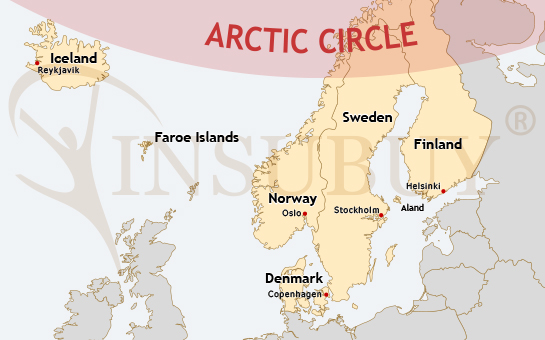 Russia is a very large country. However, only a small northern portion of Russia is in the Arctic region.

Places that most tourists will travel to such as Moscow, St. Petersburg, and Vladivostok are not in the Artic region, so travelers to these areas are not excluded. 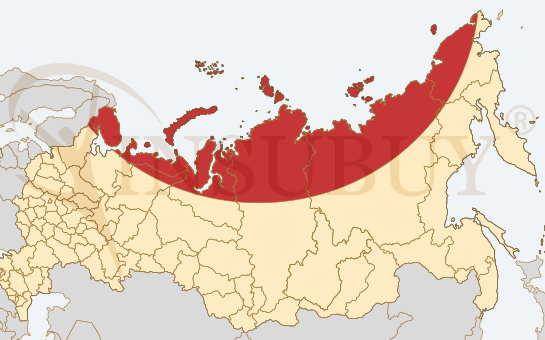 DISCLAIMER: The geographic information within this article is for informational purposes only. It does not detail all islands, landmasses, or territories that may be contained within the Arctic region. The information does not describe all locations or scenarios that may be subject to Arctic exclusions, and any information is superseded by that of the policy or certifcate.