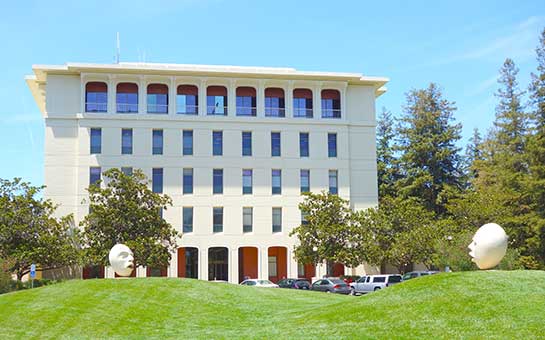 Today, UC Davis enrolls almost 40,000 students and counting each year, the third-largest enrollment in the University of California system. Its colors are Aggie blue and gold, and its athletic nickname is the Aggies.

Some major university institutions include the UC Davis Medical Center, acquired in 1973 and located in Sacramento, California; the School of Law; and the UC Davis School of Veterinary Medicine, the largest veterinary school in the U.S. and which consistently ranks among the top programs of its kind in both the country and the world.

Noteworthy research centers include the John Muir Institute of the Environment (the largest at the university), the Crocker Nuclear Laboratory, the Center for Mind and Brain, the Center for Regional Change, and the McLaughlin Natural Reserve.

Exchange visitors in J-1 and J-2 status are required to maintain health insurance coverage that meets U.S. Department of State requirements for the full duration of the program. Minimum requirements include medical benefits of $100,000 per accident or illness (may include a provision for a 25% co-pay), medical evacuation coverage of $50,000, repatriation of remains coverage of $25,000, and a deductible not to exceed $500 per accident or illness. The plan may require a reasonable waiting period for pre-existing conditions.

No plans are available for F-Visa holders.